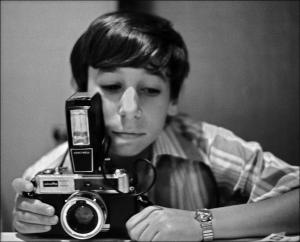 The only things that mattered to me in my first 11 years were baseball, soccer, my swamp, frogs, snakes, and snapping turtles.

Then it hit me like an avalanche. I found a magnificent, worn-out camera my dad had while he was in the Army. It transformed how I began to view the world beyond my small town. It even changed how I looked in the mirror. And photography became my tool for learning how things worked and how to interpret and understand our shared humanity.

Nothing else mattered. Except, suddenly, everything mattered.

Now, finally, after almost two years of work, I put down in pictures—and in words—what having a camera ever-present in my life has meant to me. I Don't Have To Tell You: Saying It In Pictures is the result of 50 years of photography—a collection that follows a child's pure innocence to coming of age, from living in a protective bubble in the comfortable suburbs to navigating the complicated yet often beautiful wonders of the world. 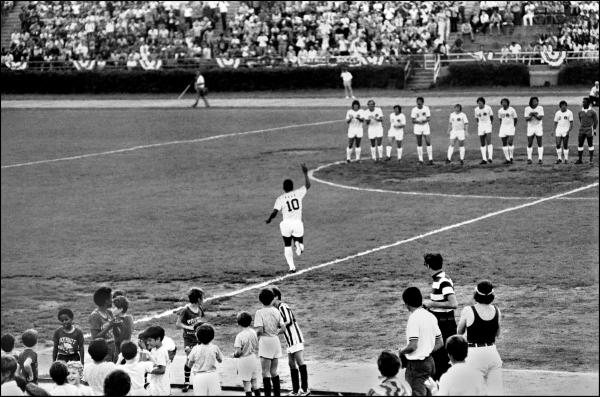 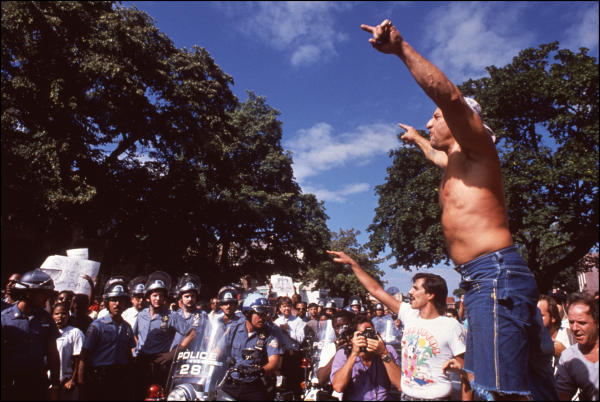 Racial tensions at this protest boil over after a Black teenager was viciously murdered by a white mob. Brooklyn, New York, 1989. 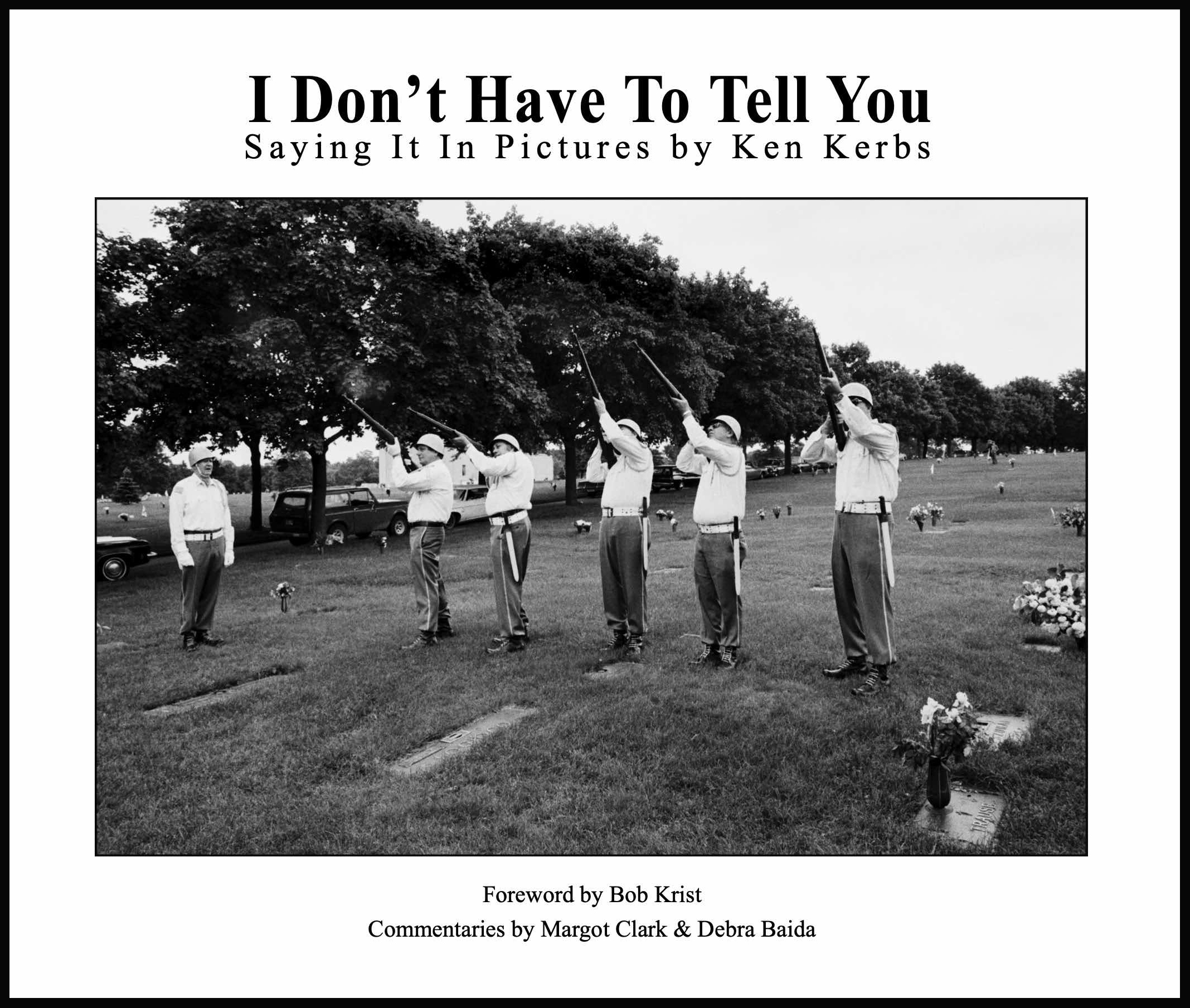 I Don't Have To Tell You:

Saying It In Pictures by Ken Kerbs

Hardcover, 174 pages, 120 color and black and white images, with 50 pages of narrative text

in the continental U.S.A.

Deliveries begin in July and August